Based on an idea from a G+ post, tracking the first times I did certain things in 2018. I’ll be updating it as the year goes on: 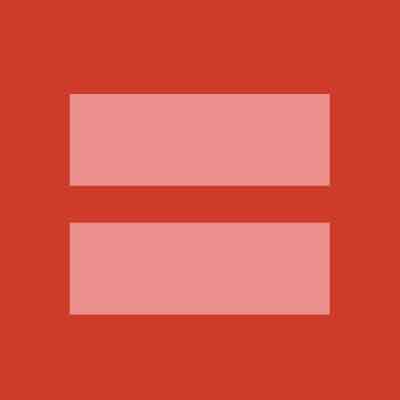 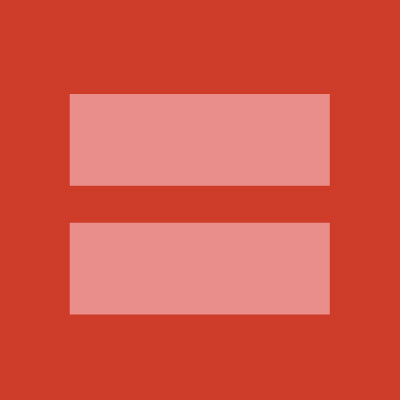 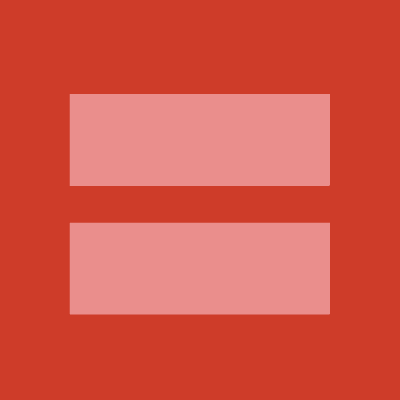 As a European executive, you are likely rich, powerful and, well…European. Most American cities have no shortage of sluts and boy toys who may be happy to have some meaningless sex with you, but you need to go out and find them. They will not be delivered to your door.

At least, not for free.

A woman in Massachusetts was just found guilty of attempted murder for withholding cancer medication from her autistic son, who has since died. Go read that article for the specifics. No, really. Go ahead. I’ll wait.

OK, so, there are a number of question raised by this case, some of them moral/ethical questions, some of them legal. But, before the sound and fury about this case (which I predict will only last about three days in the mainstream press) abates, I want to concentrate on this question: instead of withholding the drugs for her own reasons, suppose the woman withheld the drugs because she could not afford them. Would she then still have been found guilty of attempted murder?

I suspect a lot of people would say no, reasoning that a jury would find that, even if she wanted to provide the drugs, she couldn’t get them anyway, thus absolving her of the responsibility.

Now, suppose you agree with that. What this verdict then means is this: the state can now force you, under penalty of imprisonment, to consume medication if you can afford it. It is no longer your choice to consume life-saving medication, or to make that choice for your children. If you can afford it, you must purchase and use it, or go to jail. At least, this is true when (as is typically the case) your children are assumed not to be able to make legally binding choices for themselves.

Or, maybe it doesn’t mean that. Instead, maybe it means that the state now considers there to be a legal difference between choosing to consume life-saving medication for yourself vs. making that choice for your children. But if it isn’t the parent’s choice, whose choice is it? The only other possibilities are the child or the state. If it is the child’s choice, then the child has just been given a legal mandate to control the spending of others for his own benefit (“Ma, the doc gave me a prescription for a new Audi. Pony up!”), and if the others don’t like it, they can go to jail. If it is the state, then the state is now making medical and moral choices for its citizens. Neither of these two alternatives is all that palatable.

Another thing bothers me about this case. The state charges that Kristen LaBrie caused the death of the child by withholding the meds. The child is dead because, as the state would have you believe, his medicine was withheld. Then why is the state charging her with attempted murder? If you believe the state, then isn’t it full-on successful 100% genuine murder?

It’s likely that the attempted murder charge was used because it has a much lower burden of proof for the state, and the prosecutor didn’t think he could make a full murder charge. If that is the reason, then it suggests that this whole case is some sort of political wet dream agenda from the D.A.’s office. “Sorry Ms LaBrie. Nevermind that your son was autistic, had leukemia and died, you need to go to prison so that I can prove something to someone, somewhere.” The whole thing sickens me.

I may have more to say about this later. Right now, my neighborhood watch officer is telling me it’s time to take my soma.

When the space shuttle Atlantis returns from its final mission later this year, the space shuttle program will officially be over. A group of documentarians from the San Diego Aerospace Museum are trying to capture the last days of the program in a film called The Last Shuttle, using a number of different technologies. They have started a Kickstarter project to raise some of the money to do this. They are a bit far from their goal, but still have a couple days left. I’ve kicked some money their way. Please do the same.

Some days, the Google News home page overflows with stories that tell you more about the future than you want to know. Today is one of them, though the stories seem, on the surface, innocuous.

First, a pair of stories out of China (one about a strike, one about a pay raise following some suicides) suggest that China’s standard of living is starting to rise. I’ve mentioned before that this will probably slow its growth a bit, as it will raise costs, making Chinese labor correspondingly less attractive to foreign businesses.

Next, I hope you’ve got your plans for a warmer world ready, as the warm seas look to make this hurricane season a doozy. An added wild card this year will be to see how these storms churn all that oil leaking into the gulf around.

More depressingly, the “global economic meltdown” is causing doctors in eight African countries to turn AIDS patients away. You will see “triage” like this a lot more often in the future. During battle, combat medics have to make choices about where to spend their limited resources and time to best effect. When things get bad, the first to get passed over for care are those who probably won’t make it even with care, the mortally wounded who have not yet died. It’s a crappy choice, but a moral one, because it means that care instead is given to someone with a fighting chance to survive. If you can treat them all, you will, but if you can’t, you pick to save as many as you can. It won’t be long before that happens on a global scale, and you can see it starting with this story in Africa. When health care is rationed, assume that those with incurable, terminal illnesses will get abandoned first. And, of course, Africa will get the shaft, as always.

On the more upbeat side of healthcare, a study shows a correlation between brushing your teeth and reduced heart disease. I bring this up because it points to something that I’m guessing will start happening a lot more often: connections being discovered between things that don’t seem like they are connected, but are. (In this particular story, the connection may be that inflammation anywhere does things to your blood.) One reason this will happen with more frequency is that people are now actually looking. That is, rather than looking for cause and effect for a particular ailment, research is now being based on the notion of “well, we have all these huge data sets from various places, let’s mash them together and see if they tell us anything”. One such project takes the human genome data, information about drug interactions, and data on connections between diseases and certain genes, and builds “neighborhoods” of related information. This might reveal that a drug that treats one disease, for example, might wind up treating something that seems totally unrelated. This kind of thing will totally change medicine in your lifetime.

Until I get my more substantive post on the state of health care up, here is a quick primer on how the “sweeping health care overhaul legislation” will impact the nation.

Before bill: Health care degrading by the day due to unneeded, unwanted interference from corporations lining their own pockets. Hospitals closing because of it. Doctors no longer able to afford to practice. Government racking up debts for reasons mostly unrelated to health care.

After bill: Health care degrading by the day due to unneeded, unwanted interference from corporations lining their own pockets. Hospitals closing because of it. Doctors no longer able to afford to practice. Government racking up debts for reasons slightly more related to health care.