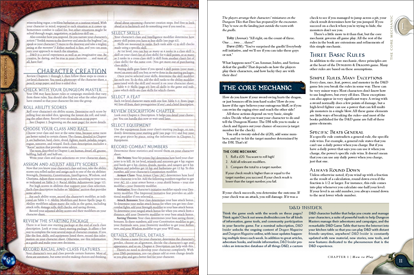 One thought to “Roleplaying industry predictions”